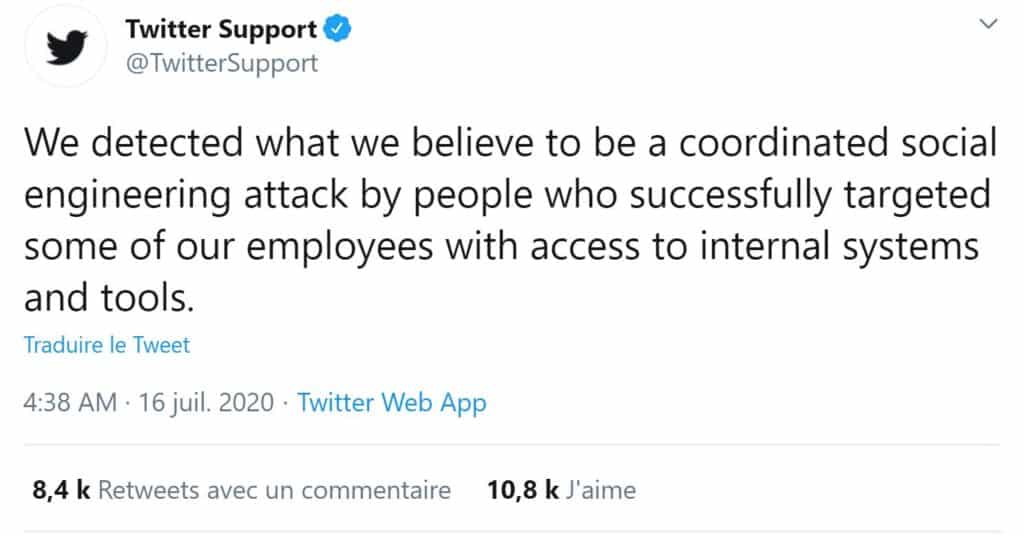 Nearly 116,000 dollars paid in bitcoins, Twitter accounts blocked.
Twittos were invited to send bitcoins to addresses mentioned in the tweets. In return, the hacker promised to send double the amount announced.

The specialized site Blockchain.com, which accounts for transactions in cryptocurrency, announced that nearly $ 116,000 (12.58 bitcoins) have been paid to some of the addresses mentioned.

Measures were also taken within the company “to limit access to internal systems and tools while the investigation continues.” Among the actions taken, Twitter limited the functionality of its platform to a wider group of accounts, beyond the profiles targeted by the attack. As a result, many certified user accounts were blocked for several hours, preventing them from posting or accessing the content of their profile.

Jack Dorsey, CEO and co-founder of Twitter, commented on the situation:

Tough day for us at Twitter. We all feel terrible this happened.

We’re diagnosing and will share everything we can when we have a more complete understanding of exactly what happened.

💙 to our teammates working hard to make this right.

If Twitter has already been the victim of targeted attacks in the past, as in March 2017 where a large number of certified accounts had been targeted (Amnesty International, the French Ministry of the Economy or the BBC North America), this last episode has become even more important.

Just over three months away from the presidential elections in the United States, he also poses the question of cybersecurity, which should be one of the main topics of the debate between the candidates. 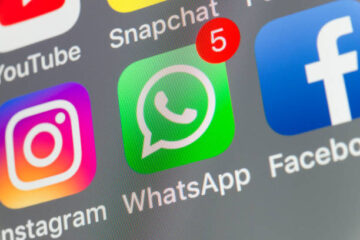 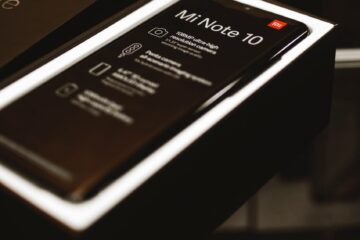 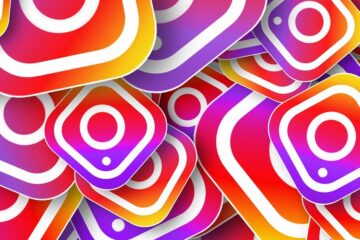