YouTube is Google’s video hosting service. It allows you to watch delayed or live videos and comment on freshly watched videos. Launched in 2005 by 3 former Paypal employees, Steven Chenm, Chad Hurley and Jawed Karim – then bought by Google in 2006 – the service now largely dominates its specialized competitors. On the other hand, it must face the rise of video on social networks. We obviously think of Instagram, Twitter and especially Facebook. To adapt, YouTube is gradually rolling out social features (YouTube Community), inspired by other social networks (sharing links, photos, GIFs, etc.) and doing everything to keep YouTubers on YouTube. 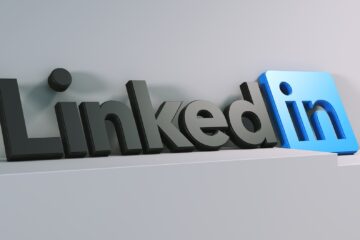 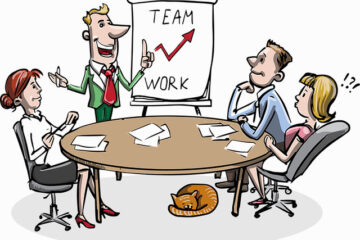 How to make an impressive and effective presentation

If you’re like most people, you’ve probably created dozens of presentations in your lifetime, and many of these in just under a few hours. But ask yourself, Do you really know how to design a Read more… 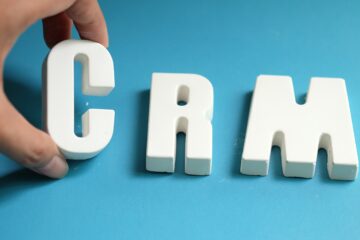 why using a CRM is essential for business development

The CRM means Customer Relationship Management in English or Gestion de la Relation Client (GRC) in french. It is a strategy by which the company aims to understand, anticipate and manage the needs of its Read more…