It is above all a feature of American culture: the school trains children to present, to tell, to tell; it sanctions errors less, gives more self-confidence, which does not exempt other weaknesses. Thus, anyone who has worked with Americans, anyone who has attended a conference in the United States will have seen the agility shown by these people to create a narrative appropriate to what he wants to value.

Why is it important? Because in a world where everything – or almost everything – remains to be invented, it is essential to have a process that allows us to consider as many ideas as possible. Google and Amazon, in particular, have processes of the type “mailbox”, which makes it possible to bring up ideas of rupture and, if necessary, to come to present them in front of Larry Page, Astro Teller or Jeff Bezos.
The opportunity is to seize; to be able to express it as clearly as possible will, therefore, be decisive. Prequalification will often consist of being able to pass the “elevator test”: presenting his idea during the time spent with his manager in an elevator, a minute or two. Passing this test ensures that you have a clear and synthetic vision of what you want to do.

Larry Page regularly insists that the summary ideas that are submitted to him should not exceed sixty words, which is particularly concise !
While not all GAFA collaborators are presentation experts – and many of them are known to have Asperger syndrome, which is a feature of some form of autism – it is no less It is striking to see at international digital symposiums how much they have learned to express themselves clearly and to value the most crucial points of their demonstrations. 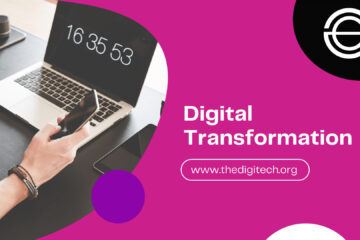 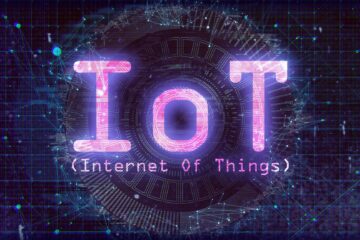 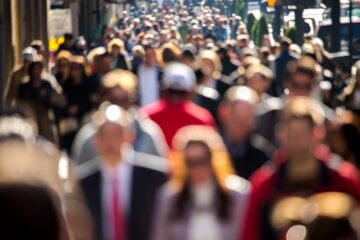